Location where goods were held: Netherlands

For those involved in international trade, Western Europe has traditionally been a dreamland of free trade and minimal restrictions, far from the nightmare of stuck shipments. However, since the dawn of Brexit, this once idyllic region has been darkened by changes, reaching much further than the United Kingdom.

As a result, many other EU members have begun to tighten their import requirements. This has brought about a new age of complexity across Europe, leaving many who trade in the region caught in a spider’s web of new rules and requirements.

The scenario below provides an example of how changes in the region turned a routine shipment into a potential nightmare. 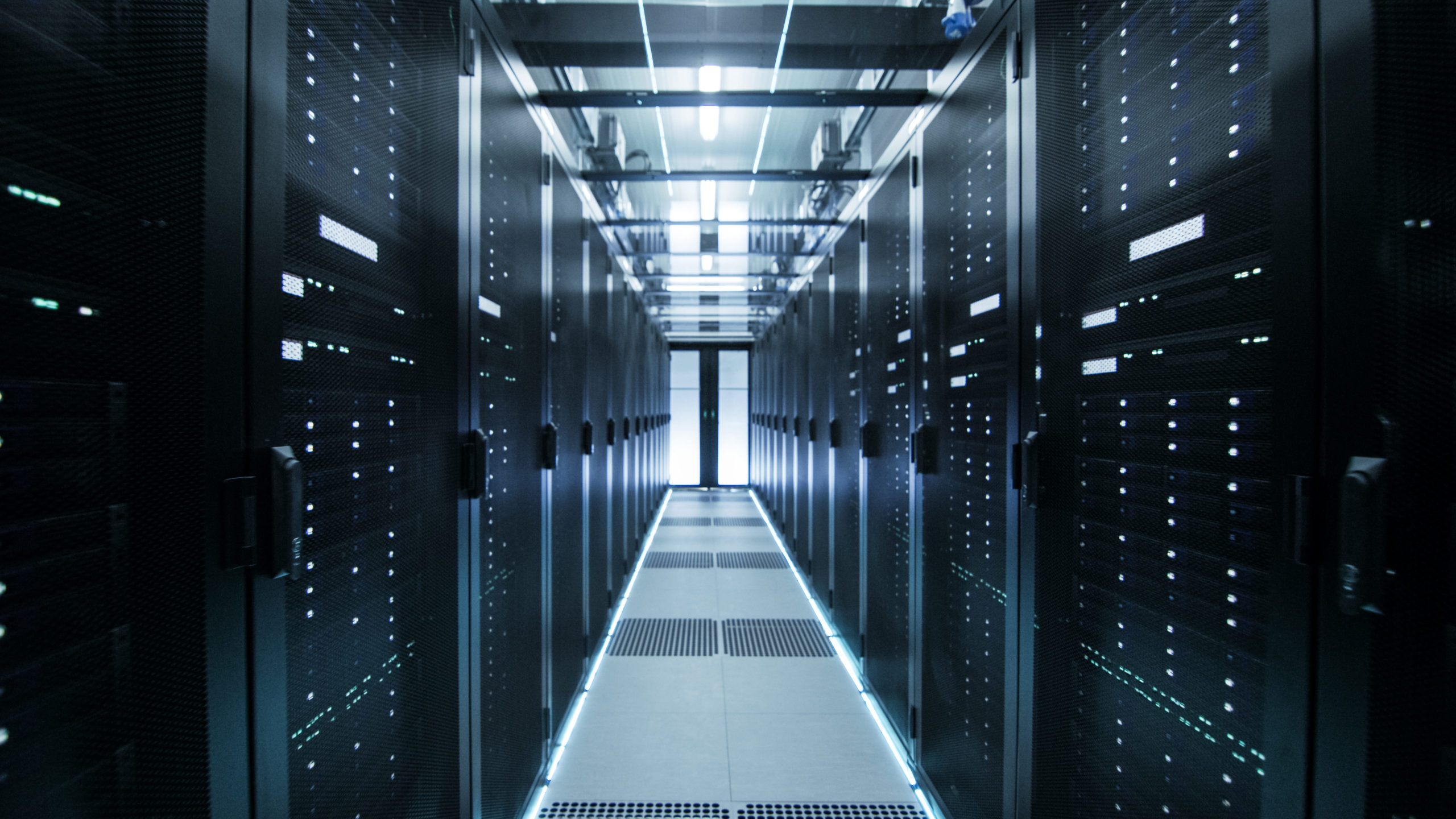 The Journey to Success

For a China-based telecommunications company, fear became a reality when their $130 000 USD shipment of servers and switches got stuck in the Netherlands. The goods, originating from Hong Kong, were being shipped to a German data center via the Netherlands, a route which they had used successfully several times before.

Previously when using this route, the goods had been imported using an EORI number. However, this particular EORI number was for the UK and therefore no longer valid for use into the Netherlands. This discrepancy was overlooked during the shipper’s pre-compliance checks, and the goods were shipped.

Only once the goods had arrived in the Netherlands did anyone realize the mistake. By that time, it was too late, and the goods were sieged. Realizing the magnitude of the situation, the freight forwarder took action, seeking out a solution. Since TecEx had assisted with other Brexit-related shipments, we were recommended as a solution to the carrier.

At the same time, the reseller also approached TecEx for a solution. Due to the potential cost implications of the goods being returned or held permanently, both parties were anxious to get the shipment released. However, neither party had the capabilities needed to re-consign and clear the goods.

Having spoken to both the carrier and reseller, TecEx was enlisted to work with the reseller and ensure goods were cleared quickly. We could re-consign the goods to our Dutch entity and facilitated a notoriously complex freight handover for our customer.

Having successfully cleared hundreds of complex shipments through this lane before, we were able to clear the seized goods quickly and provide instructions on how to proceed within 24 hours. By leveraging off our excellent carrier network we ensured the now time-sensitive shipment reached Germany within a few short days.

Ultimately, the effects of Brexit have rippled throughout Europe, complicating once routine shipments. Therefore, it is crucial for those wishing to trade in the region to ensure you have the right partners by your side to help navigate this changing landscape.

In this case, both the reseller and freight forwarder acted quickly and contacted the right partner to get the job done. Because of their swift response and selecting a choice partner, the time delays were limited, and their client was able to receive their shipment without any further incident.

We’ll help you find the solution that works for you

Fill in the form to get in touch and our expert team will contact you with a bespoke customs compliance solution to suit your needs.